Swift and Fonua set Hull on course for win

Adam Swift and Mahe Fonua both crossed twice, with Jake Connor also grabbing a try for Hull FC late on; Castleford had led through an early try from 17-year-old debutant Jason Qareqare

The short-handed Tigers gave a debut to 17-year-old Jason Qareqare on the wing and the Kippax Welfare product repaid Daryl Powell's faith with a scintillating try to put the home side in front almost straight from the kick-off.

Swift's converted try saw Hull take the lead though and a second from Fonua on the stroke of half-time saw the Black and Whites 12-6 in front at the break after Danny Richardson had briefly drawn Castleford level with a penalty.

Jason Qareqare scores an unbelievable try on debut for Castleford Tigers with his first touch against Hull FC.

Swift crossed early in the second half to extend Hull's lead, with Fonua adding his second and Jake Connor going over late on after landing a 40-20 kick to put the seal on the win, despite Marc Sneyd being sin-binned, and condemn the Tigers to their fourth-straight loss in Super League. Follow live: Hawks look to even series vs. Embiid, 76ers

'I have failed a lot' - Argentina forward Gonzalez regrets m... 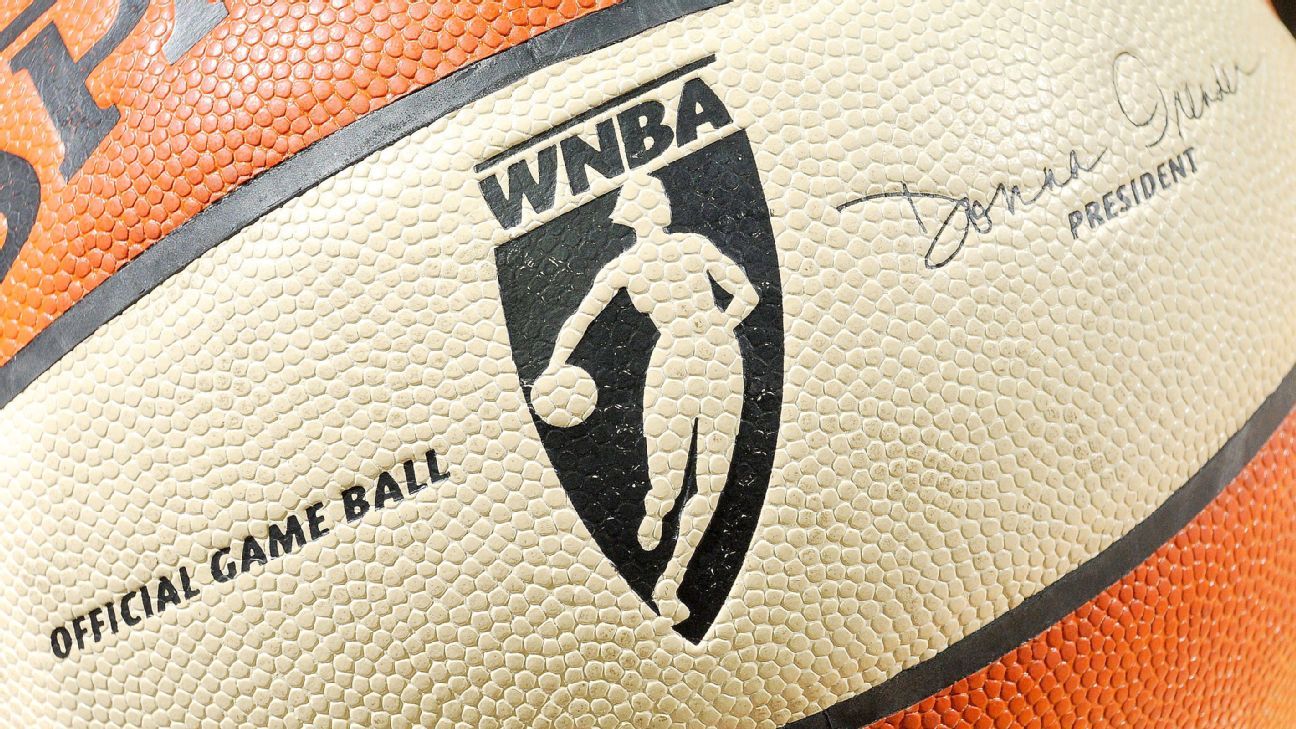 Messi scores as Argentina draws with Chile at Copa America -... 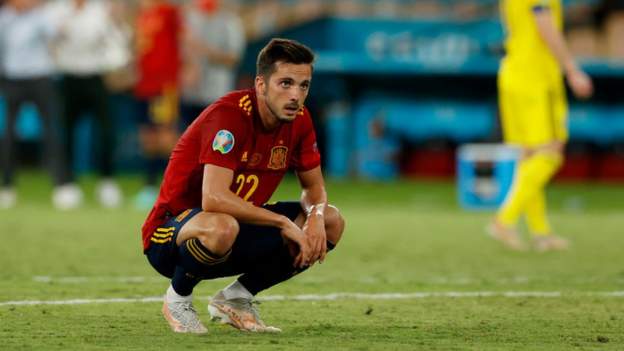 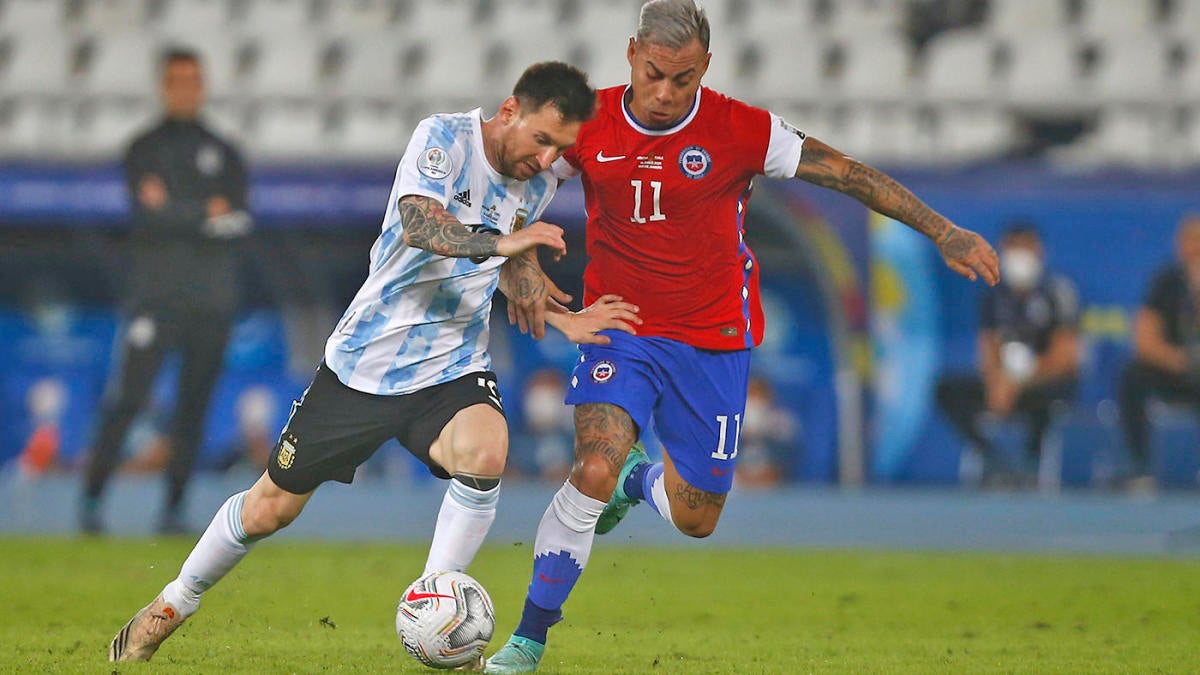 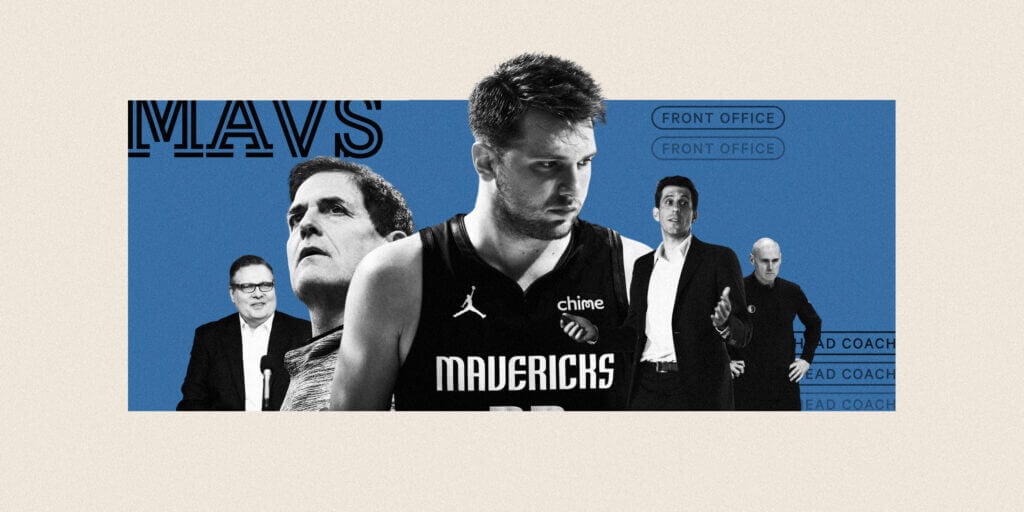 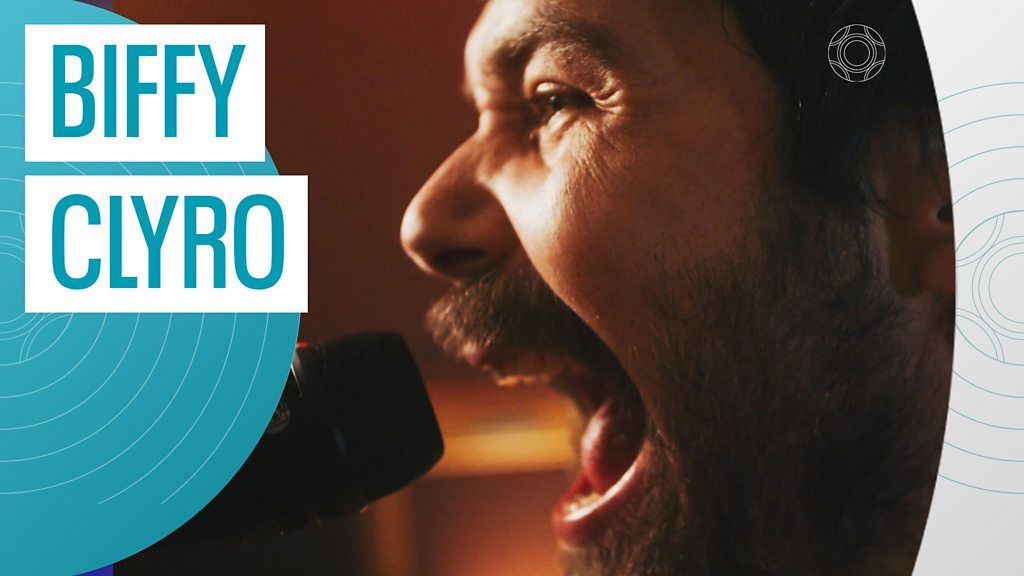 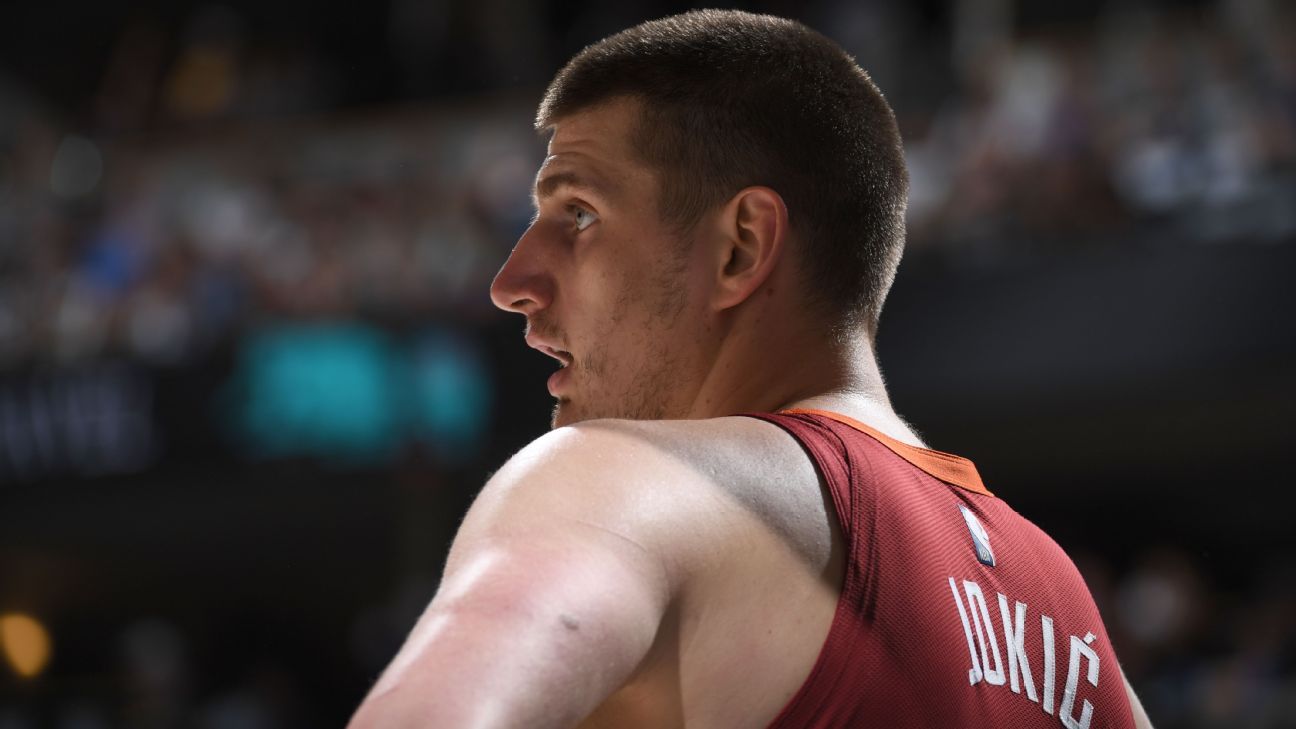 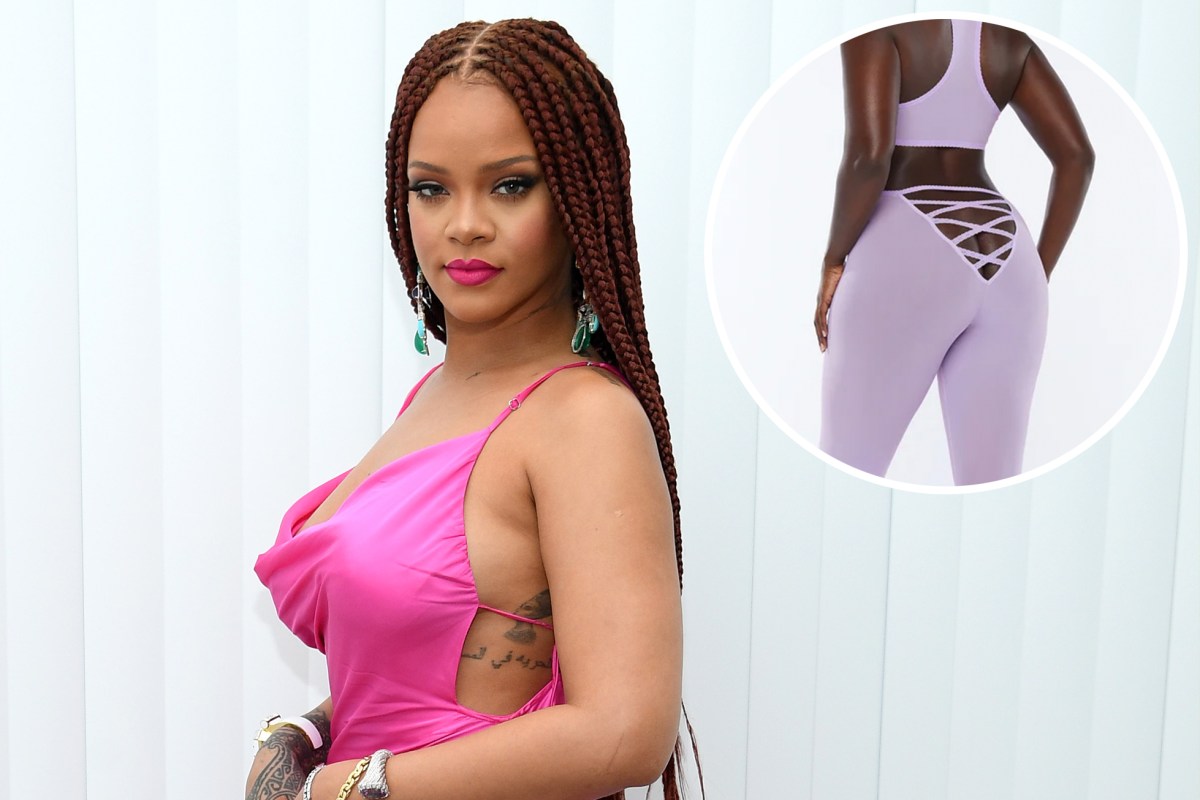 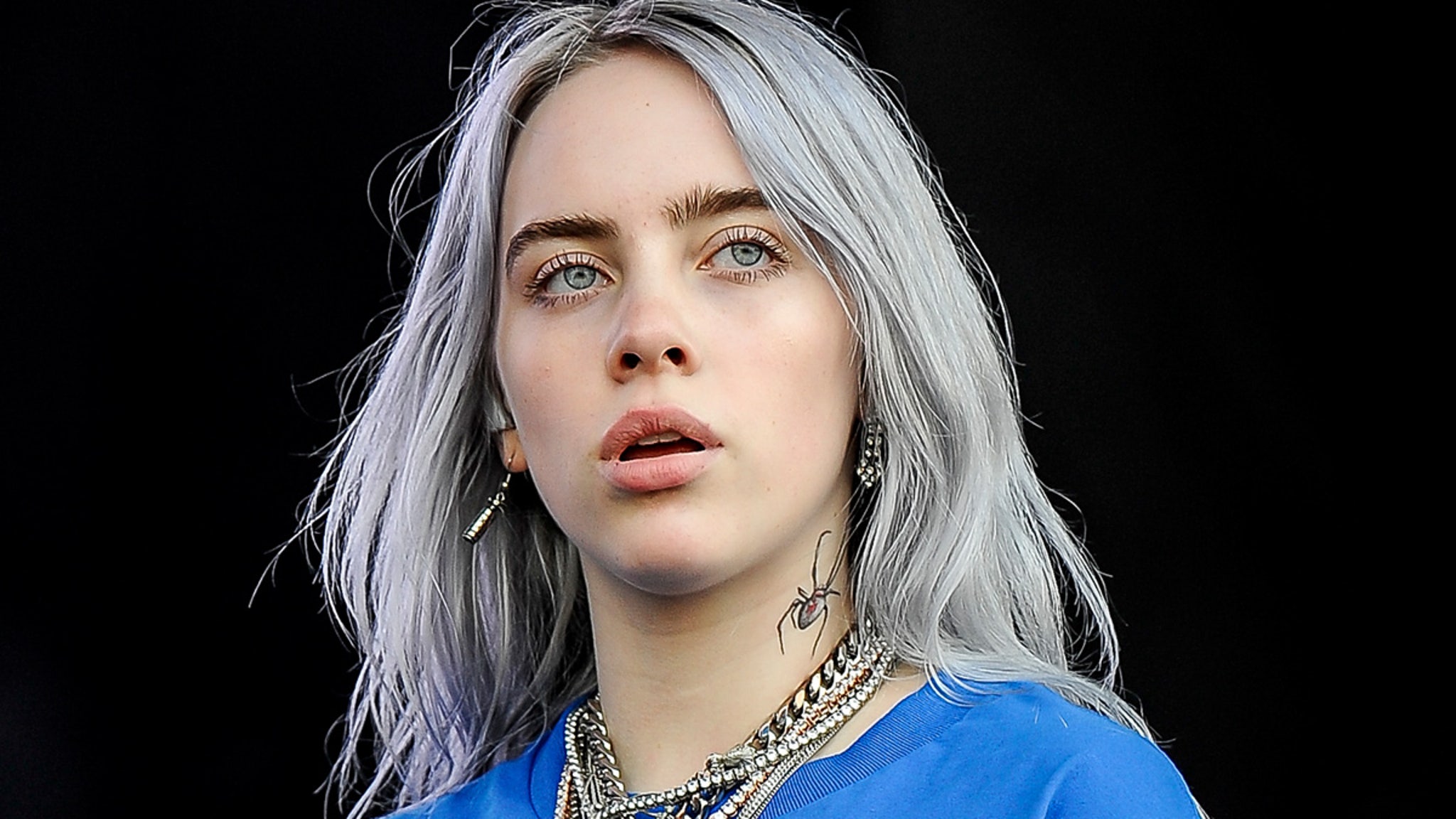